Hatton Garden was originally the site of the medieval palace, gardens and orchard of the Bishops of Ely’s City residence ~ an open green space for hundreds of years ~ very much in contrast to the densely populated centre enclosed by #LondonWall not far to the East, across the #RiverFleet which flowed in a valley nearby. It was developed as a new residential district in the #Restoration period, around 1659 and 1694 and lay just outside the official city boundary.
In Shakespeare’s Richard III, Gloucester mentions the delicious strawberries in the Bishop’s garden, and in Walter Thornberry’s Old and New London, published in the late 19th century, the significance of Saffron Hill is explained. This was once the most pleasant part of the Bishop’s gardens, and its name came from the crops of saffron, which supposedly grew there. Saffron Hill ran from Field Lane into Vine Street, which recalls the vineyard of old Ely Place.

In 1850 it was described as a squalid neighbourhood, the home of paupers and thieves. In #CharlesDickens’s 1837 novel #OliverTwist, the #ArtfulDodger leads Oliver to Fagin’s den in Field Lane, the southern extension of #SaffronHill:
“a dirty and more wretched place he [Oliver] had never seen. The street was very narrow and muddy, and the air was impregnated with filthy odours”.

In Evelyn Waugh’s novel Brideshead Revisited, Rex Mottram takes Julia Marchmain to a dealer in Hatton Garden to buy her engagement ring:
“He bought her a ring, not, as she expected, from a tray in Cartier’s, but in a back room in Hatton Garden from a man who brought stones out of a bag in a little safe…then another man in another back room made designs for the setting with a stub of a pencil on a sheet of notepaper, and the result excited the admiration of all her friends.”

Hatton Garden has had its fair share of scandals along its long and fascinating history, perhaps most shockingly the tale of #LadyElizabethHatton and her tragic death. One night in 1926, Lady Hatton had been seen out dancing with an unidentified man. In the early hours of the morning, in a yard just off Greville Street, Lady Hatton’s dismembered body was found strewn upon the cold cobbled ground, her heart still beating in her chest. The yard came to be known as Bleeding Heart Yard, where many believe her ghost still aimlessly wanders the cobblestones.

Oral historian #RachelLichtenstein, one of the few prominent female figures operating within contemporary #psychogeography gives a fascinating account in her wonderful book #DiamondStreet. Hatton Garden is where her grandfather and her parents worked. As a student she helped out at the family store, writing out price labels for jewellery and dropping off supplies for Orthodox and Hasidic diamond dealers. She describes ancient burial sites, diamond workshops, underground vaults, monastic dynasties, subterranean rivers and forgotten palaces. Telling stories of sewer flushers, artists, goldsmiths, geologists and visionaries. Later she goes down into the sewers of the Fleet, the second largest river in Roman times, to divine the area’s subterranean essence. 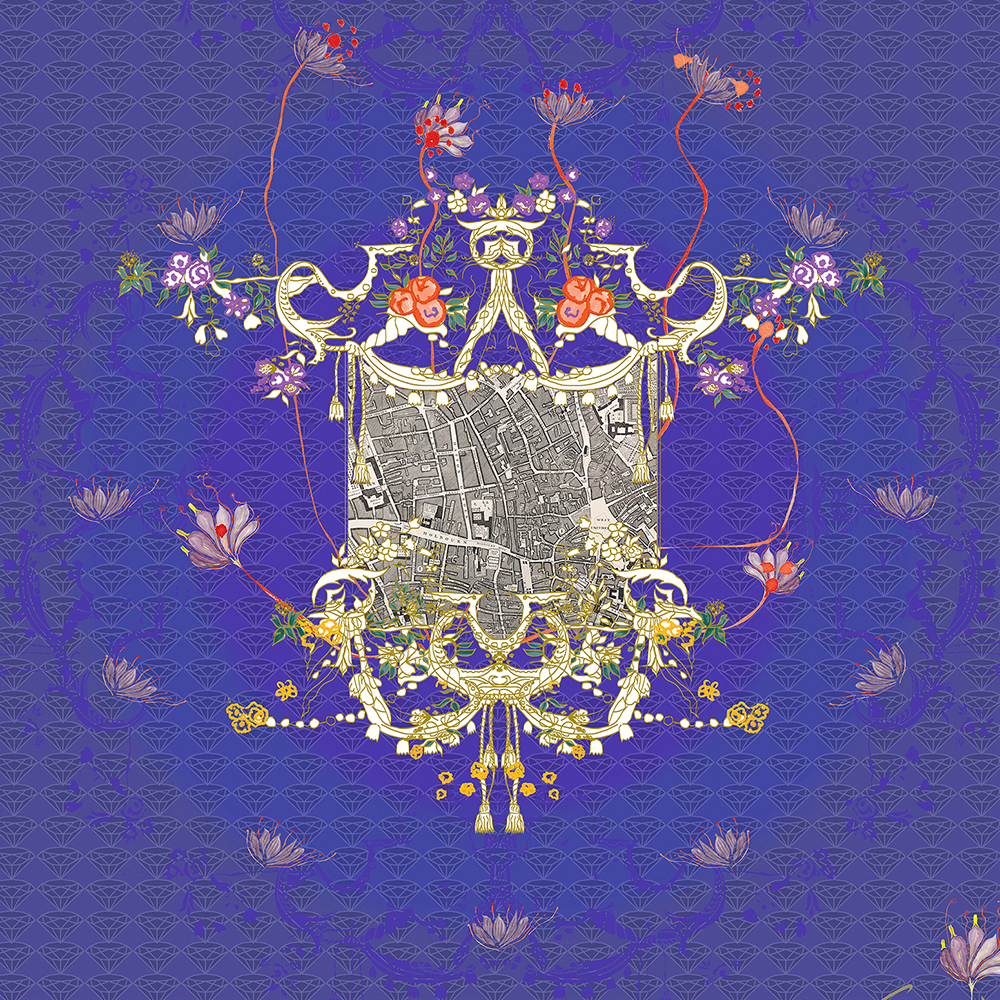 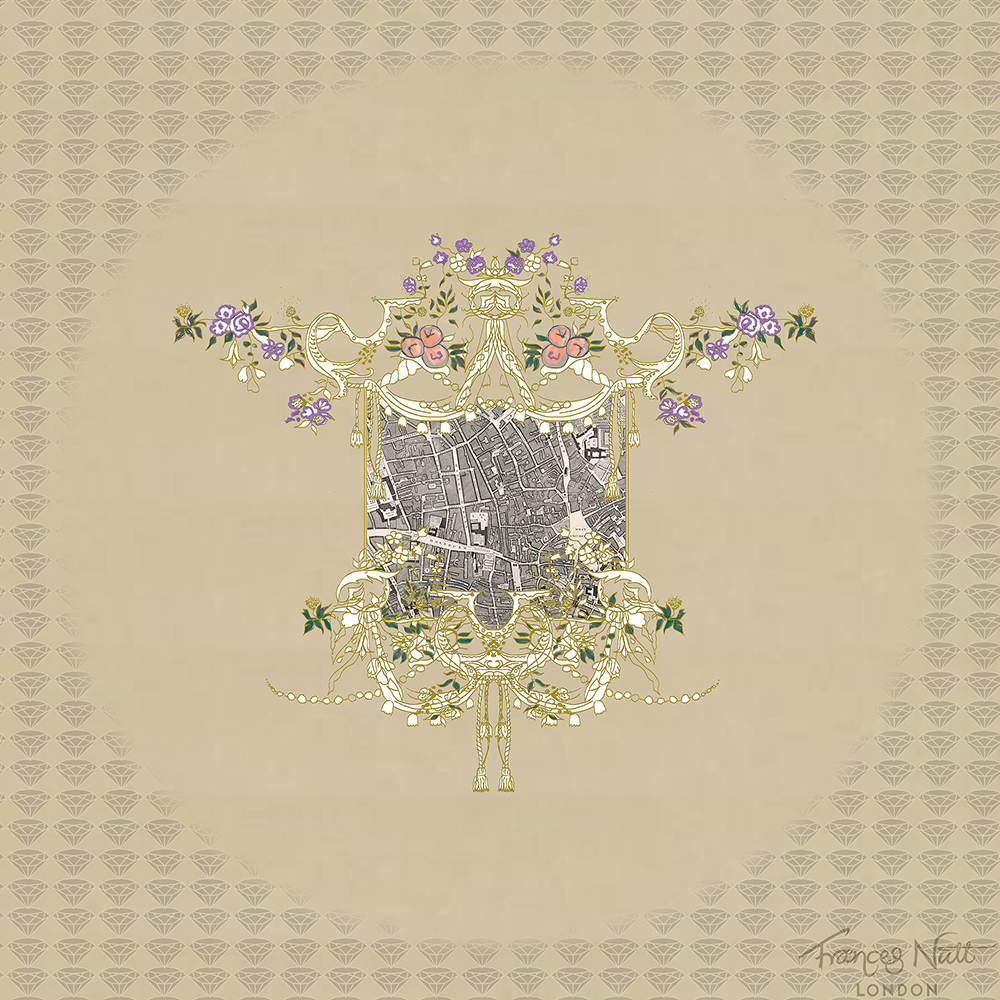 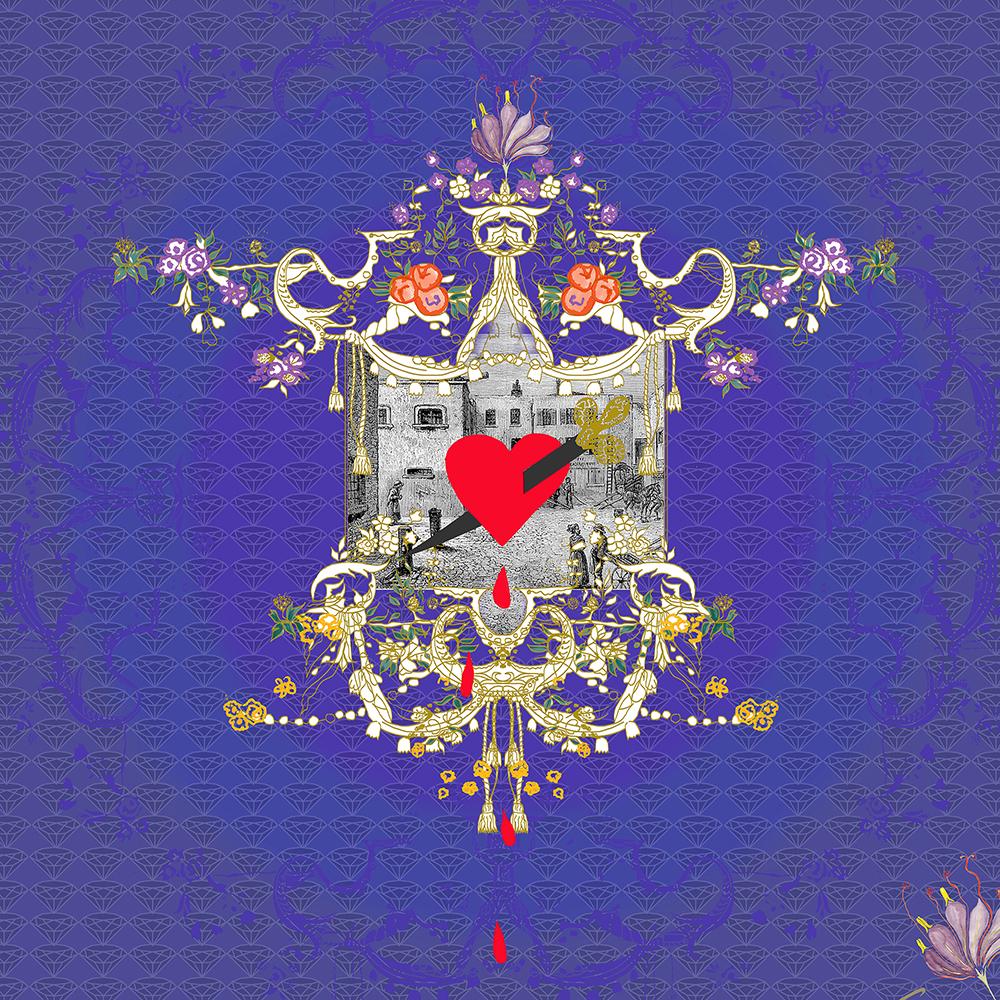 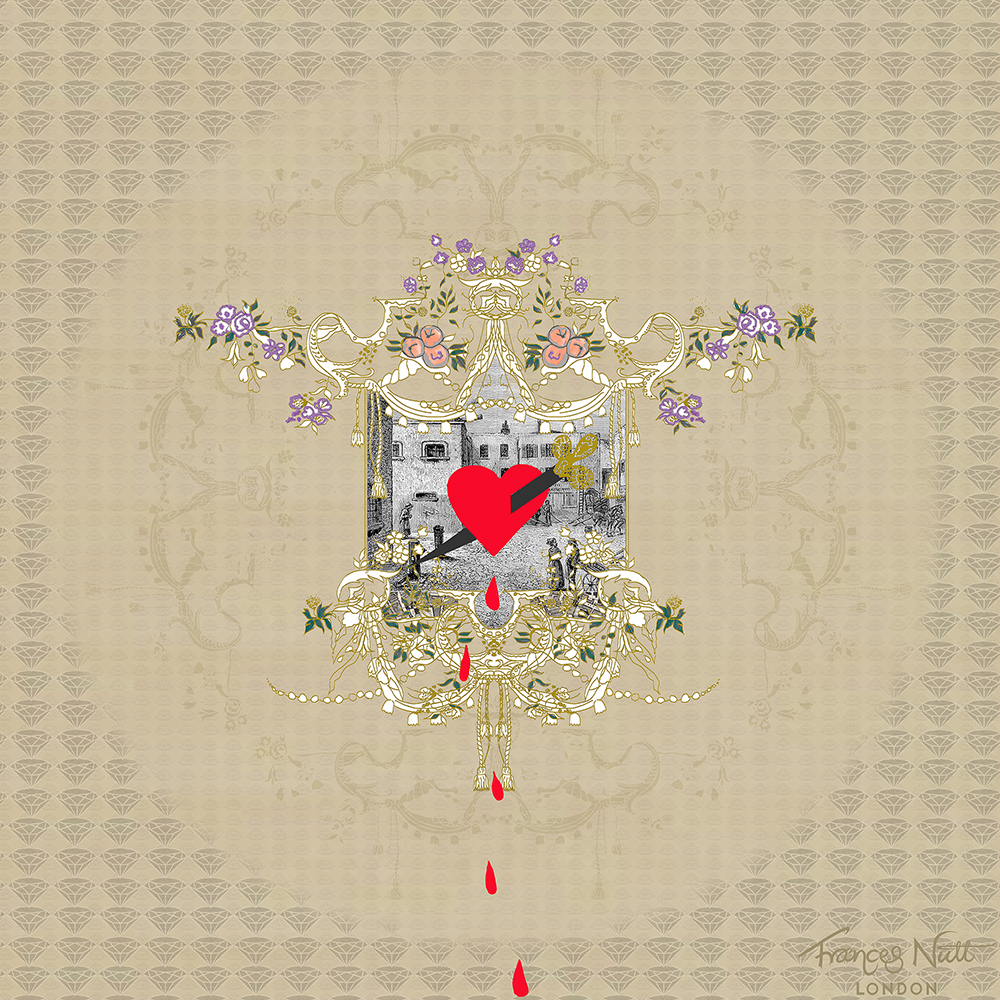 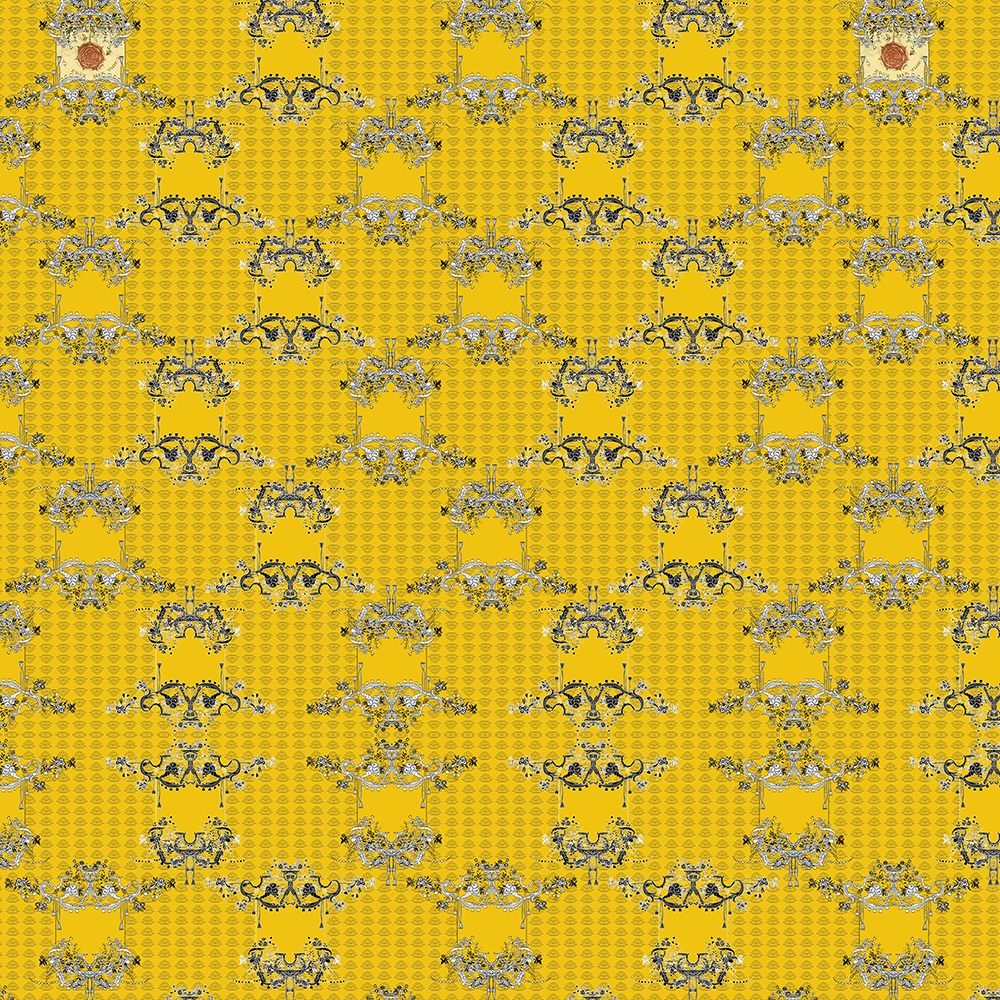 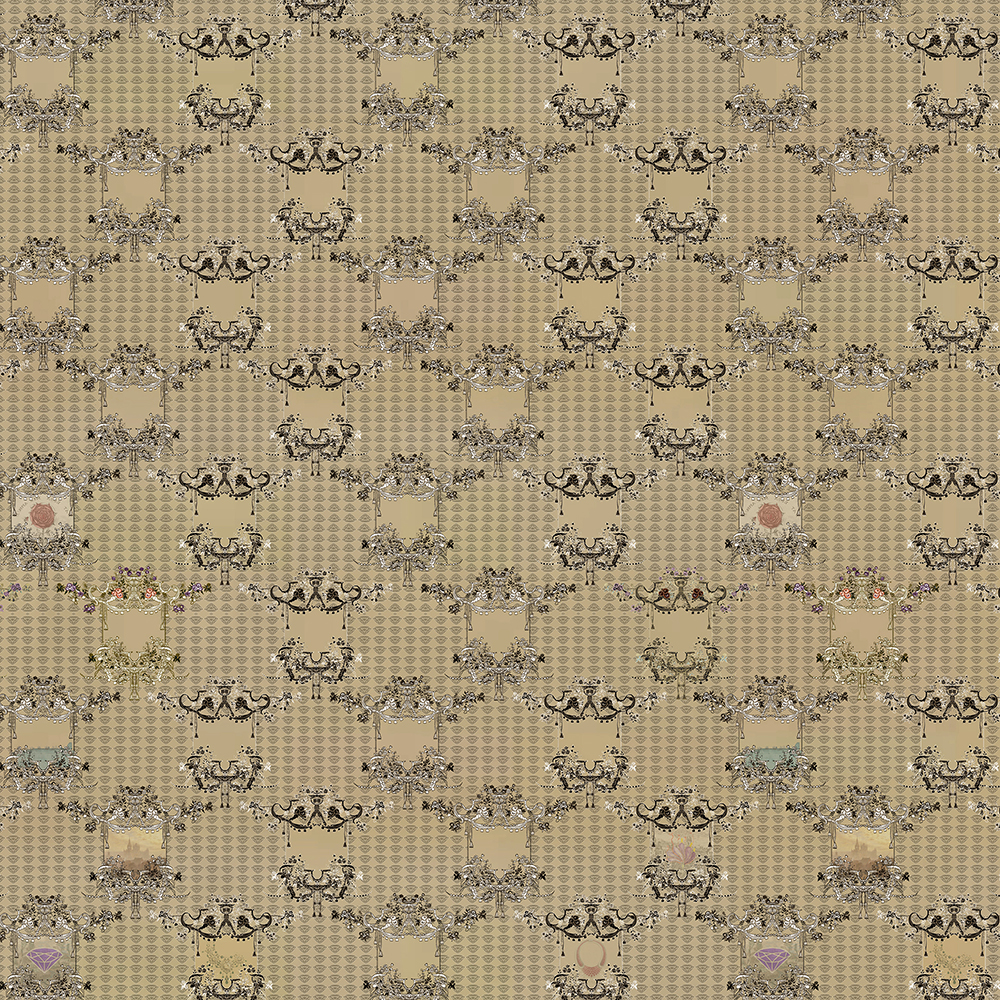 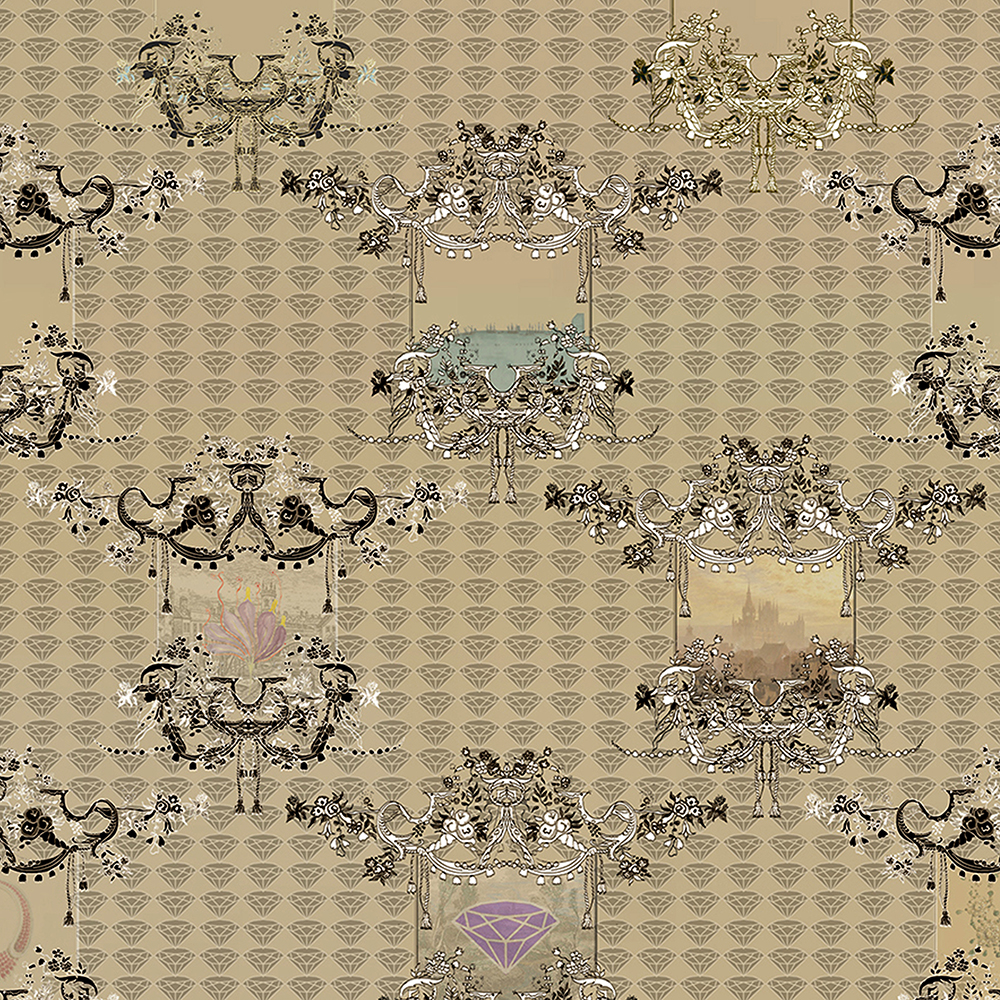 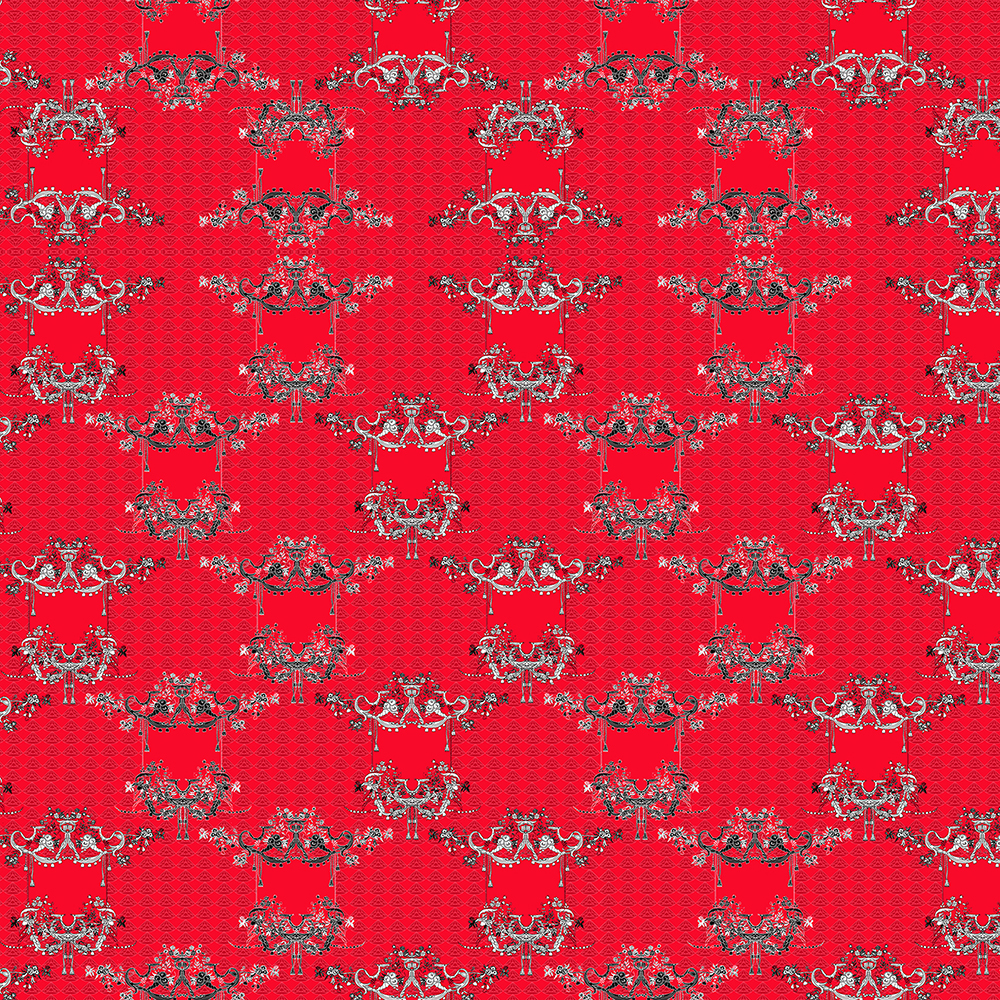 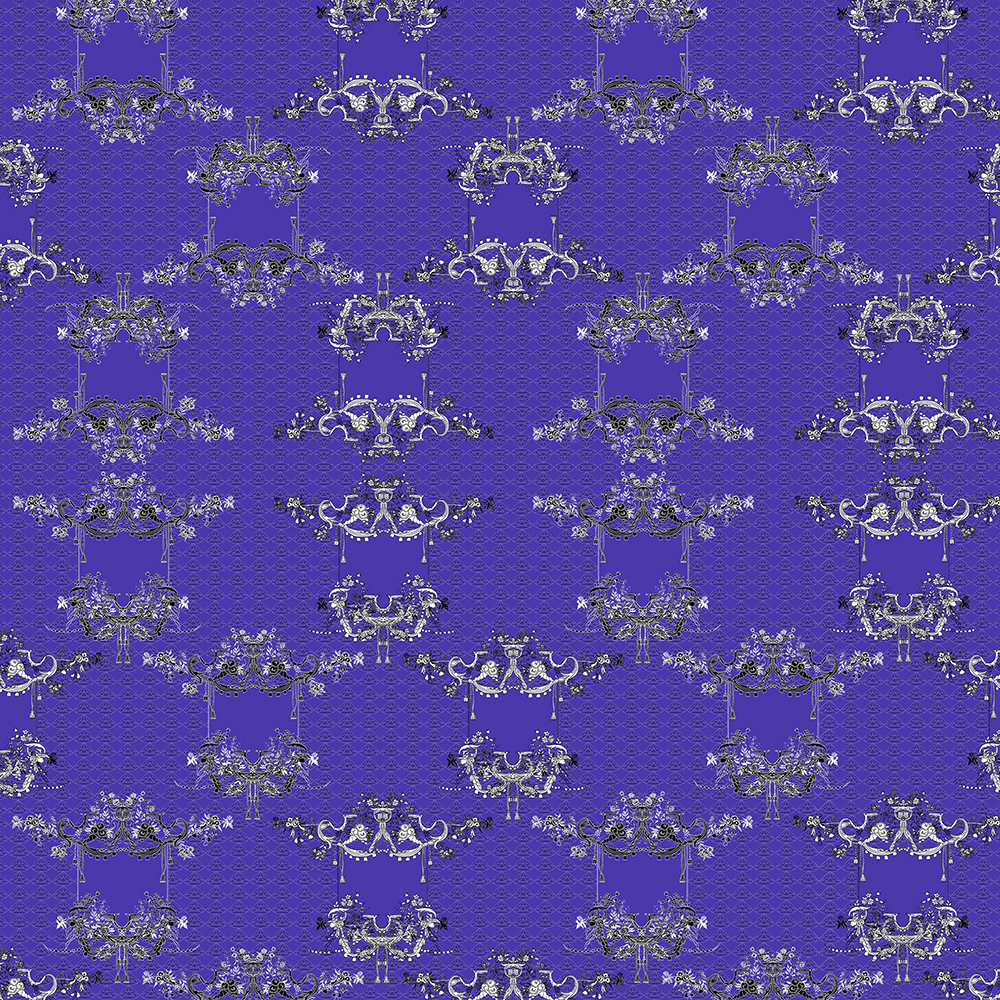 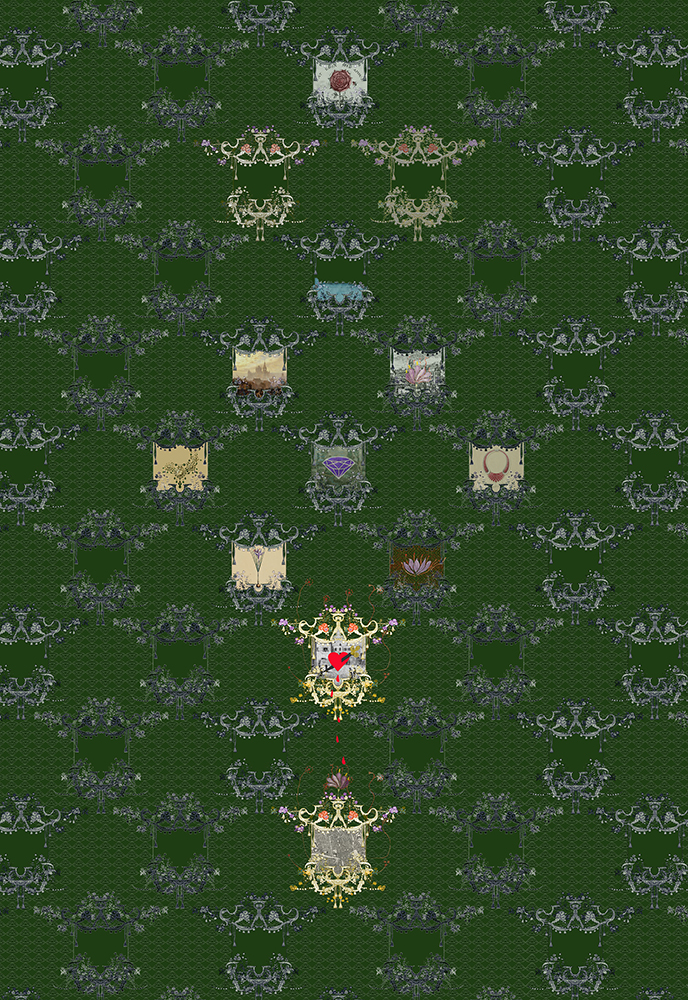 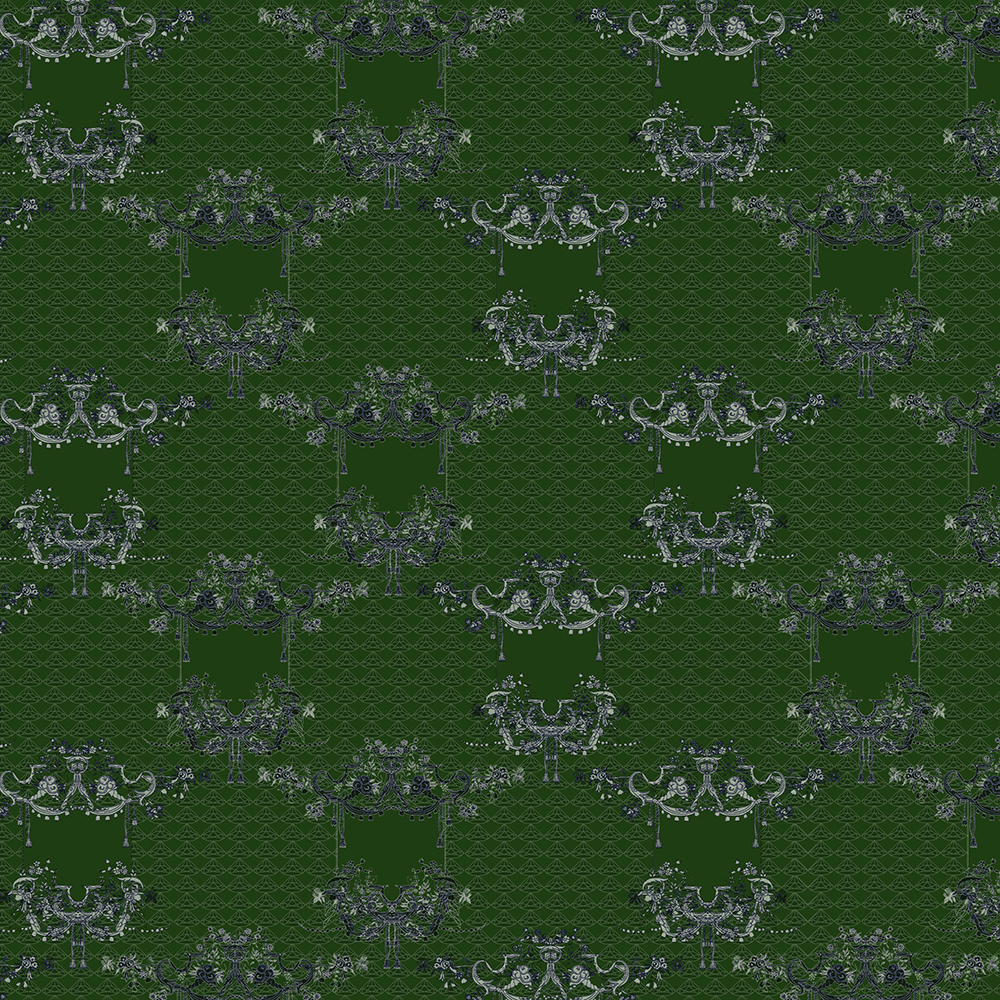 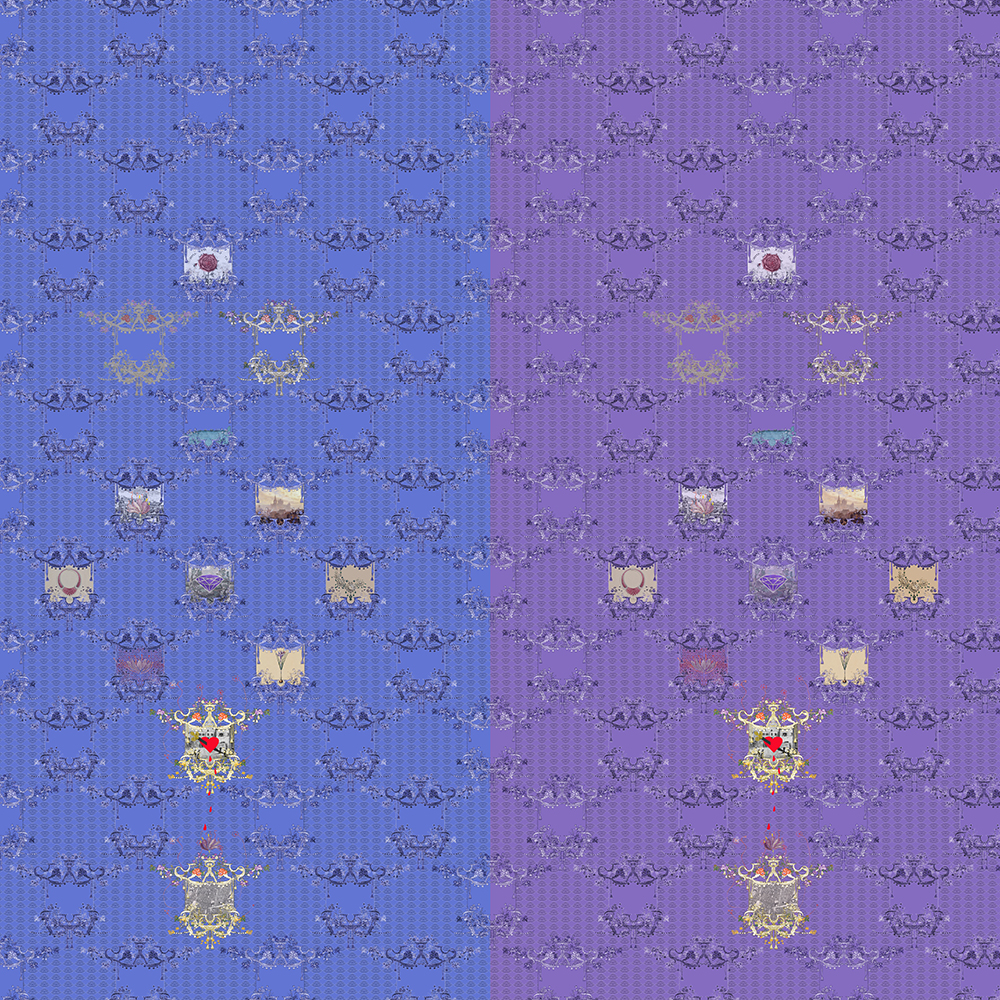 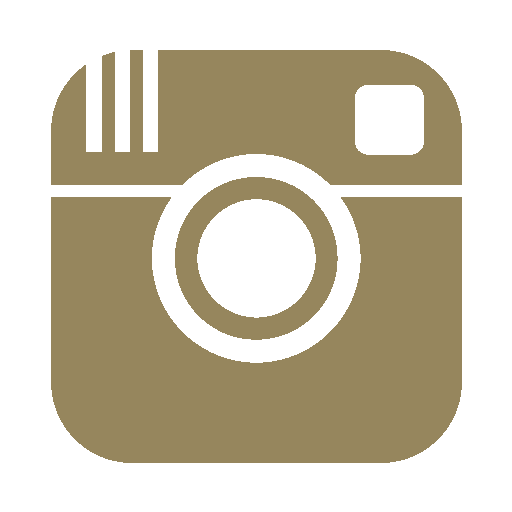